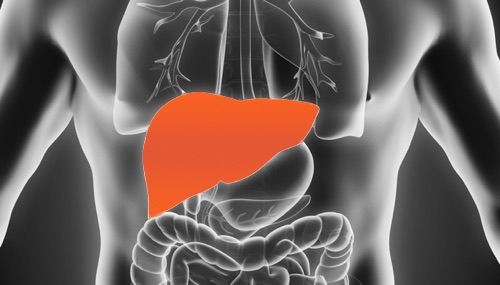 Indication for Hepatitis A Vaccination by region

HEPATITIS A IN A NUTSHELL.

Hepatitis A is a highly contagious virus that causes Acute Hepatitis.

The infection is the most common of vaccine-preventable infections caught overseas. There are around 170 to 500 cases reported in Australia each year. Most cases of Hep atitis A are acquired from overseas. The time between exposure to the virus and onset is symptoms averages 30 days (15 to 50 days).

In other words, most travellers who develop symptoms will have already returned to Australia.

The illness starts with fever, nausea & lethargy that lasts around a week. These initial symptoms are followed by symptoms of an infected liver with dark urine & Jaundice. The whole illness lasts a month or two.

The illness tends to be more severe with increasing age. Hepatitis A may rarely be fatal, more so in older travellers. In younger age groups, around 70% of children under 6 years of age have symptoms at all.

The issue for the traveller is that Hepatitis A may make you feel sick for months.

How is Hepatitis A Spread?

The virus is spread via contaminated food and drink.

Infection is most common in developing countries where sanitation may be poor. The  Virus originates in the faeces of infected people.

However, the infection also occurs in developed countries such as Singapore & Eastern Europe – countries you would not normally associate with poor sanitation.

The one-off vaccination takes up to 4 weeks to work. Getting a booster in the first 12 months results in long term protection.

The Australian National Immunisation Guideline states “Travellers to (≥1 year of age), and expatriates living in, moderately to highly endemic areas for hepatitis A should receive hepatitis A vaccine.”

The course of two Hepatitis A Vaccines usually works for life.